The internet is all abuzz with the news of how Zillow got in way over its head in the home-flipping business. The company announced recently announced that it was permanently exiting home flipping and laying off a full quarter of its workforce. Here’s what happened and what it means for the housing market across the country.

Zillow has multiple lines of business, and Zillow Offers, an iBuying business, was one of its hottest over the last two years. The business model was simple — Zillow acquired properties directly from buyers in certain markets. Buyers could go to the website and click a link to get an offer from Zillow. They would close quickly in what was designed to be a super fast, easy process for sellers, while enabling Zillow to acquire properties and then flip them for a profit.

While the original plan was to buy a little under market value and sell a little over market value to cover costs and turn a profit eventually, Zillow pivoted early on when the program really took off. They were acquiring a high number of properties and overpaying in an effort to build trust and goodwill among sellers. It worked to some extent — the program blew up. And that’s when things started going a little sideways.

Home flippers in certain markets began selling their flips to Zillow, which was, again, overpaying. What’s more, Zillow was performing very little due diligence, in some cases buying sight unseen with very little inspection to make everything super fast and easy. Great for the seller, not so great for Zillow!

Clearly, Zillow had found itself in the alarming position of holding a lot of properties before it could flip them. While the company obviously wanted to sell as quickly as possible, there’s an inevitable holding period while a home is prepped for market and during the selling process.

Homes that needed any repairs or improvements were also problematic, with a very limited number of reliable contractors available in many markets. That means costs were rising, holding times were too long, and the housing market began to very slightly cool off. While that kind of volatility isn’t necessarily an issue for an individual buyer or selling, it’s panic-inducing when you’re holding billions of dollars in properties.

Now, Zillow is liquidating all of these properties at once by offloading to big institutional investor, slashing its entire 2,000-person Zillow Offers department, choking on a half billion dollar loss, and re-focusing on its core business.

So, What About the Rest of the Housing Market?

The media frenzy has been as expected, with various articles and stories wondering whether Zillow’s exit is predictive of what’s about to happen to the US housing market — namely, a crash. The CEO of Opendoor, another home-flipping business, just came out to clarify that this is a problem unique to Zillow. It’s the same business, but Opendoor clearly has a better strategy in place — they’re more diligent about purchases, they’re paying the right price, and yes, they’re turning a profit.

The big takeaway here is that Zillow overpaid, moved too quickly, and wasn’t at all equipped to deal with the sheer volume of properties it acquired. And while it’s true that we’re seeing a small pullback in certain markets, we aren’t looking at signs of a crash.

Now, what does this cautionary tale mean to you as a seller? Should you sell to an online business if the opportunity arises? I’m happy to discuss that with you — and I wouldn’t say no if they were willing to pay more than I believed I could get you in open market.

Remember, real estate is a very local business. If you’re looking to buy or sell, you need to understand the specific dynamics in your market. If that happens to be the San Francisco Bay Area or Reno, Lake Tahoe Nevada, I’m happy to help.

25 Real Estate Evaluation Fundamentals that Stand the Test of Time 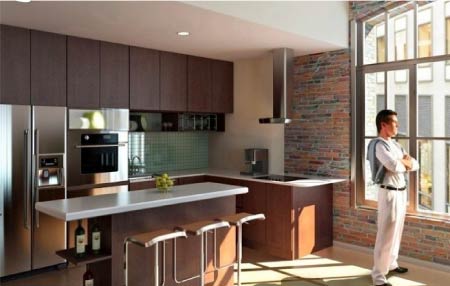 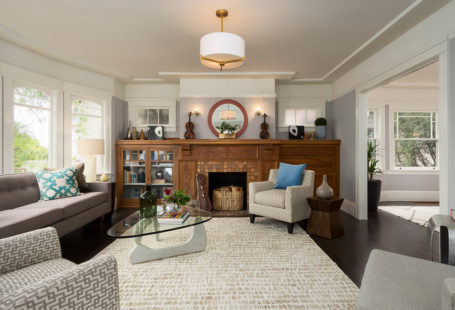 The Cardinal Rule of Property Tours 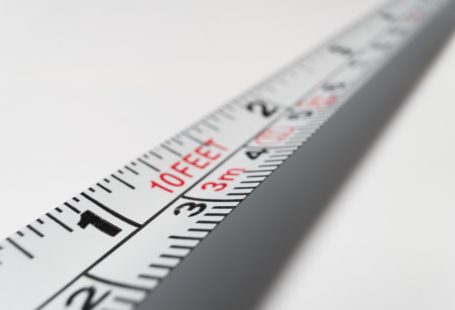