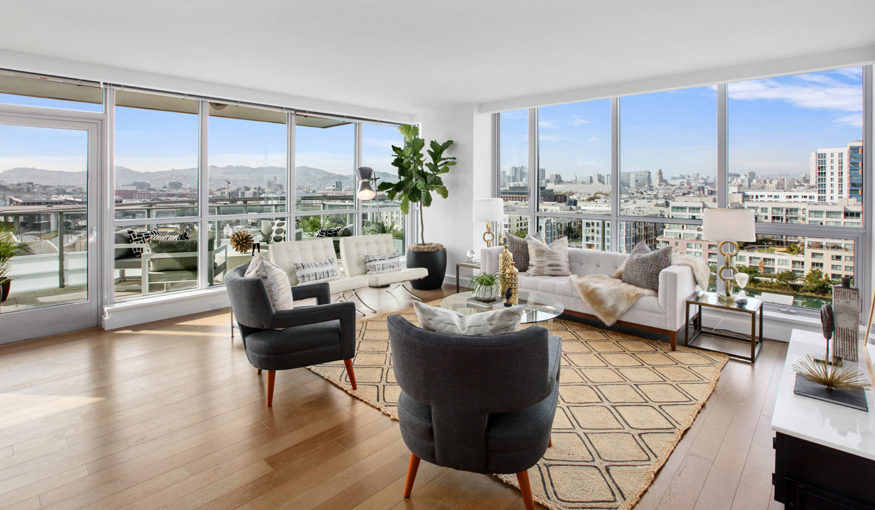 Neighborhoods in San Francisco have varying reputations, and Mission Bay is no different. Blame it on the disjointed expression of thousands of new homes and businesses springing up in accordance with a 1998 master plan. But somewhere over the past twelve months, people have taken over where planners left off. And between the spanking new Golden State Warriors arena and, just as importantly, an influx of fine-grained development like restaurants, bars, and coffee shops, this corner of San Francisco is beginning to feel like a real neighborhood. The grand opening of the city’s only combined brewery and distillery doesn’t hurt, either.

At 22,5000 square feet, Seven Stills is an enormous flagship for the independently owned distillery, and its choice in Mission Bay was no accident. Between the waterfront and the 18,000 nightly fans hanging out at the Chase Center for games and concerts, this place has a lot going on. Eat, drink, and be merry in your choice of venue, including the nearby Little Creatures, a big Australian brewery. If you’re checking out Seven Stills, it’s the brainchild of two local brewers who got their start making beer in the backyard. They’ve scaled way, way up, but these two are still making their own brews and using them as starters for their own whiskey, too.

You can feel the buzzy energy on the streets around here these days, and there’s no shortage of neighborhood spots to enjoy. Right now, you can make like a Mission Bay local with an address on Long Bridge Street, which comes complete with a full-time staff, luxury amenities, killer sunsets, and views of the city and the Bay Bridge. Check out the full listing here, or read on for the highlights of this two-bedroom, two-bath condo:

The building doesn’t allow public open houses, but it’s quick and easy to set up a tour on short notice. Contact me today, and let’s make a plan for turning you into a Mission Bay resident. Then you’ll have both arrived. 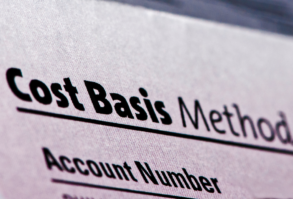 Cost Basis & Real Estate — What To Know & Why It Matters