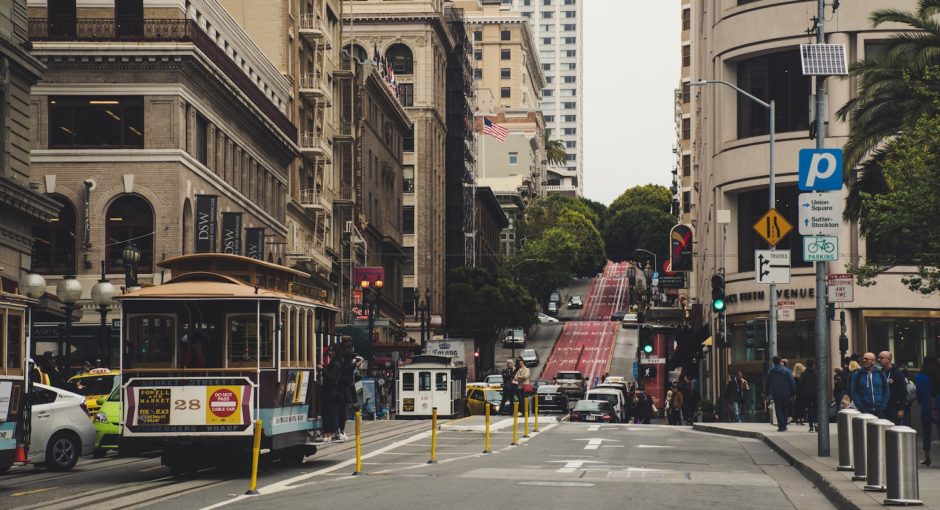 Even if you aren’t intimately familiar with San Francisco, you probably picture a few enormous buildings, lots of tall buildings, trollies, and at least one steep, crooked street. And you’d be correct! San Francisco topography is in fact quite hilly, which means there are high points and low points. And it’s those low areas that run the risk of flooding. As Jeff Goldblum famously said, “nature finds a way,” which is why anyone selling or renting a home in San Francisco today must disclose information relating to flood risk. Fortunately, the SF Public Utilities Commission (SFPUC) has a very detailed map that clarifies pretty much everything you could possibly need to know about a property’s risk of flooding. Alexander Clark from The Front Steps wrote an informative post all about it, and we’re sharing the highlights.

A Map that Pretty Much Does It All

If you just can’t picture San Francisco dotted with creeks and streams, well, this map proves it. The 100-Year Storm Flood Risk Mappinpoints historical bodies of water to original shorelines to running water, and you can zoom into it all. Check out topographic or satellite views, and plug in your address to get right down to business. And as the name implies, the map shows areas of the city in which significant flooding from storm run-off is most likely to occur should it be hit with a 100-year storm.That kind of storm is defined as one with a 1% chance of happening in a given year, as determined by computer modeling that simulates flooding.

The map identifies land parcels that are most likely to experience what they call “deep and contiguous” flooding during a 100-year storm. That describes flooding of at least six inches deep across an area at least half the size of average city block.

San Francisco passed legislation that specifically requires sellers or landlords to disclose whether the property is situated within the flood risk zone identified on the SFPUC map. The purpose of the Flood Map and disclosure is to inform existing and future owners about flood risk on their properties and promote resilience.  It affects only one percent of San Francisco’s 200,000 parcels (or roughly 2000 parcels throughout the city) and right now it does not mean you need to carry FEMA flood insurance, but given the changing nature of our climate over time that could change, so forewarned is forearmed. Add this map to your arsenal, and as always, if you need a realtor for your house hunt or sale in San Francisco, I’d be happy to help.

Is Mid-Market Priming for a New Beginning? 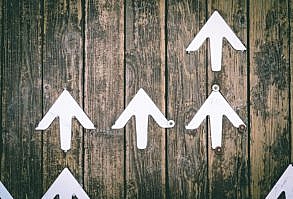 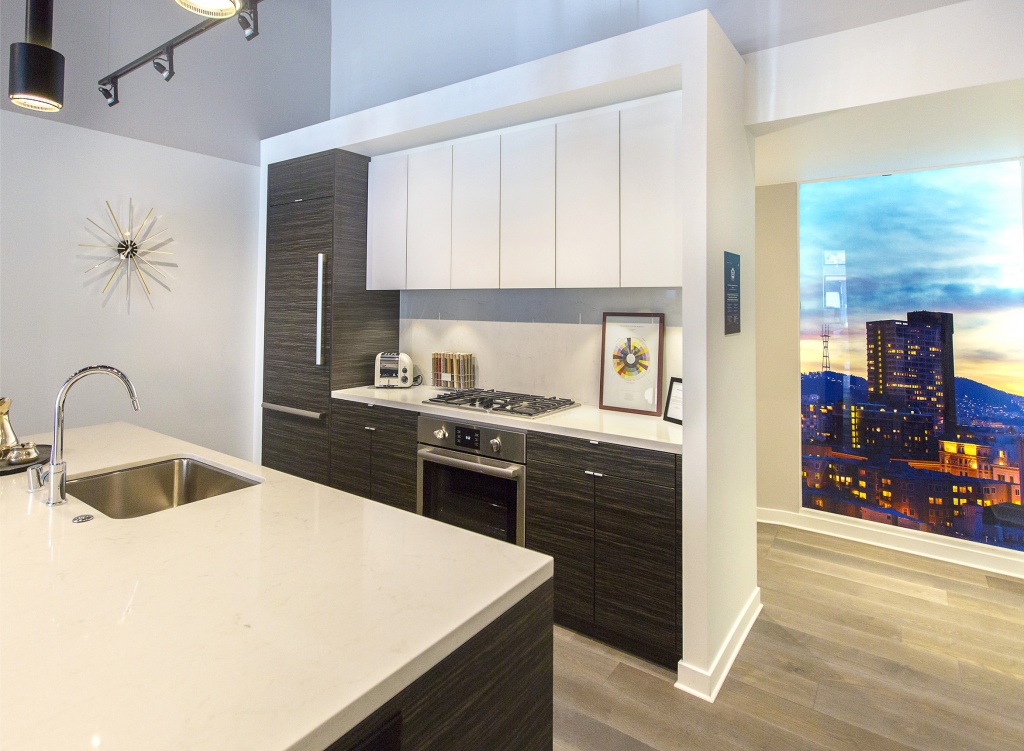 1 comments On Understanding Flood Risk Before Buying in San Francisco