The love letter — that carefully-worded note sent to a home’s seller, meant to make a human connection and personalize what is otherwise truly a business transaction — has its place in the real estate industry. But in California, that place may no longer be legal. Here’s why.

New Guidance from the California Association of Realtors

In October of this year, the California Association of Realtors took steps to ensure that the standard real estate love letter doesn’t violate fair housing laws or come across as discriminatory. This new guidance is an acknowledgement of the systemic racism that touched every industry in this country, including real estate.

The new guidance impacts love letters that might be perceived as revealing protected information that might up the chances of “actual or unconscious bias.” And that leaves a lot of room for interpretation — enough that some real estate agents, brokers, and attorneys are advising against the love letter practice. In fact, shortly it will be recommended (which is usually a precursor to required) to listing agents representing sellers to have them fill out a form that states the dangers in receiving a buyer letter, that as agents is it our recommendation that they do not review them, and that if they chose to do so it is against the broker’s advice.  Sigh

You can write a letter that states how much you love the attributes of the home and the care they took in either remodeling or maintaining it. But with the letter of the law being open to money and a good attorney’s argument should things go south, in practicality, the letter may be a thing of the past.

While I understand why the law is in place, and there is no doubt that unconscious bias exists as has been well documented globally, I personally find it depressing. Most sellers with a lot of time, love and memories in a home care about who gets it. They want someone who is going to take care of it and not just use it as an investment, as well as be a good neighbor.

A thoughtful, sincere buyer letter is a great indication of that type of person and really the only way to convey that to the seller. My most impressive real estate story involved a love letter to the seller wherein my buyers were the seventh lowest offer out of eight. The sellers accepted their offer, which represented $80,000 less than the highest bid of $780,000 (yes, this was over a decade ago when you could purchase a single family home in Parkside, San Francisco, for under $1,000,000), because that was all my clients could afford. They loved the pink tiles, had grown up as locals in San Francisco for generations but didn’t have parents who could pass their own home down to them, and they were being squeezed out. In the case of these sellers, the home they were selling was sold to them by their landlord at well below market value because she could, and they wanted to pay it forward. They accepted my clients’ offer on the strength of that very sincere letter and because I presented their case in person to the sellers.

So while these new laws may save a discrimination case or two, the collateral damage is the thoughtful, non-greedy seller who can’t sell to a teacher or firefighter being priced out of the location they grew up in. And there are more of those kinds of people than one might imagine. 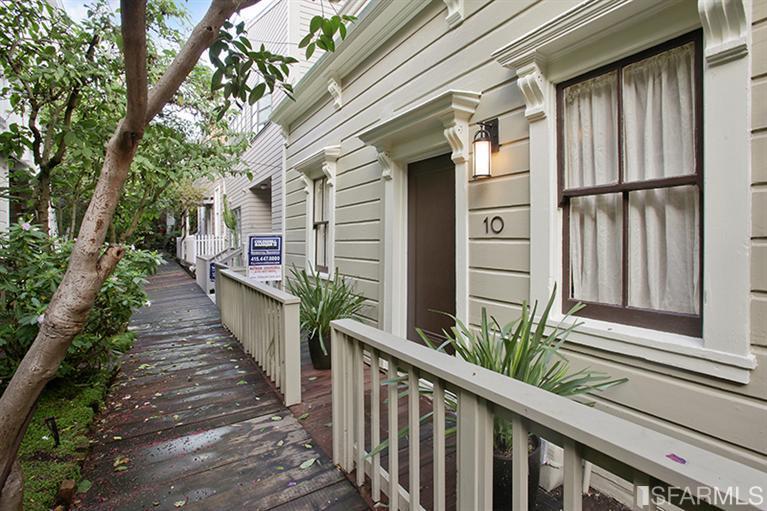 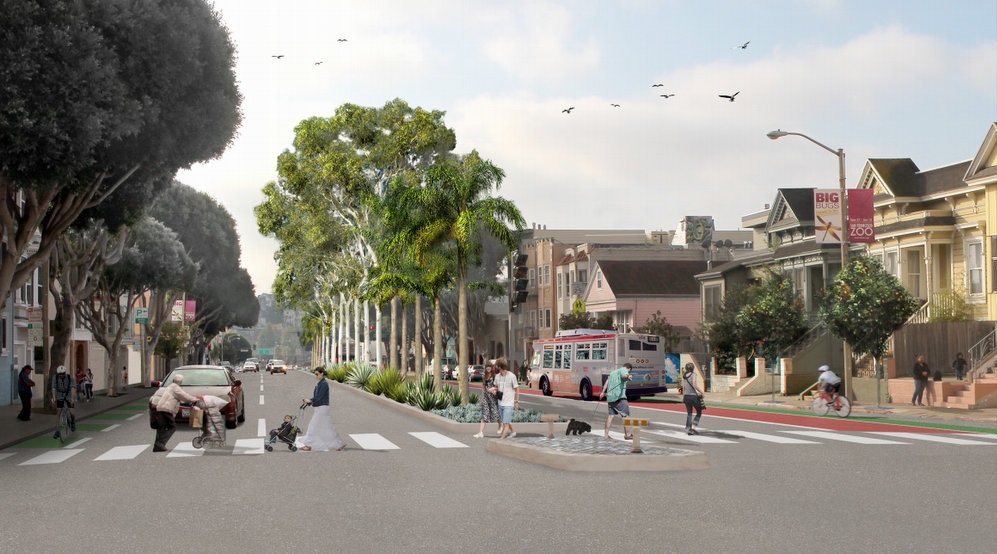