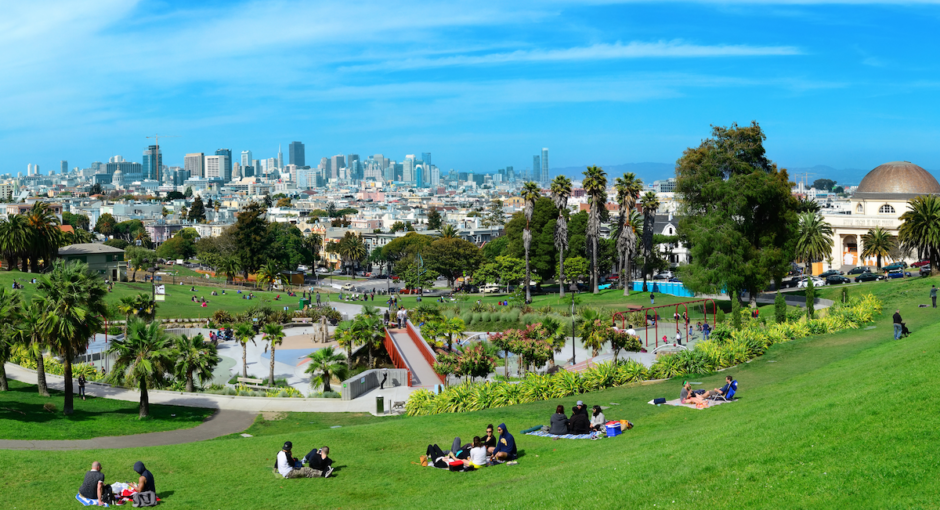 It may not be what first comes to mind when you think of the City by the Bay, but San Francisco is no slouch when it comes to green space. The Trust for Public Land released its 2022 Parkscore Index, which ranks the public outdoor space for residents in various cities across the country. And impressively, San Francisco landed in the top ten.

The index ranks the top 100 largest cities by population based on acreage, investment, access, amenities, and equity. “Parks” is defined as land that can be accessed by city residents, which means things like trails, open space, private parks accessible to the public, and school parks that have a joint-use agreement are all counted. Parks within gated communities, golf courses, and any playgrounds lacking a joint-use agreement with the city weren’t included.

San Francisco, with its 481 parks, landed at spot seven in the 100-city list. Here’s the breakdown:

Even non-residents are familiar with some of the city’s most well-known parks, like Golden Gate Park. It’s a great example of urban trail development, something that gives those living in cities access to outdoor spaces. Research shows that people living over less than one mile from a park are 50% more likely to experience anxiety or stress, compared to people who live closer to parks. In other words, access to more green space in the city is a great way to support mental health. Plus, it goes hand-in-hand with efforts to address the effects of climate change.

Stay tuned for the completion of the San Francisco Bay Trail, which will ultimately connect all nine counties in the Bay Area. Currently, 350 miles on the trail are open, out of a planned 500 miles.

One of the city’s newest parks is an incredible 4.5 acres in Russian Hill – close to my latest listing! Francisco Park is officially the city’s largest public park in the urban core. It has amazing views of Alcatraz, Golden Gate Bridge, and the Palace of Fine Arts, not to mention a huge central lawn, fenced-in dog park, children’s playground, community garden, nature exploration area, and much more.

If you’re considering relocation to the Bay Area, I’d love to answer questions about real estate and quality of life. 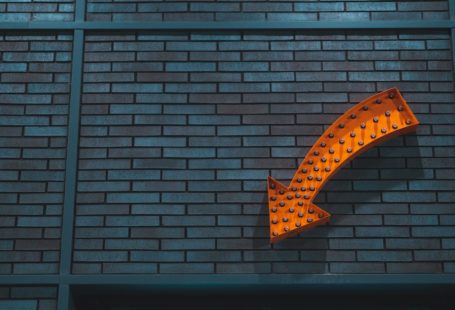 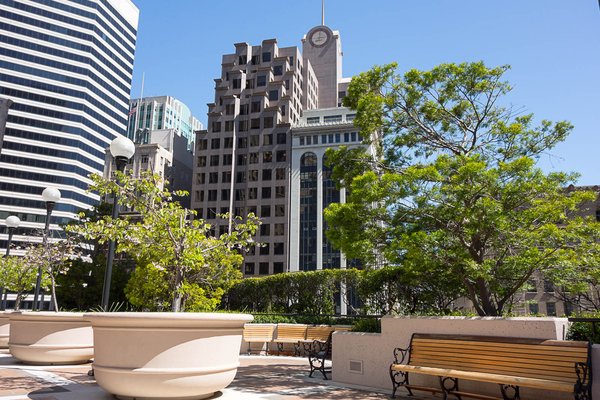