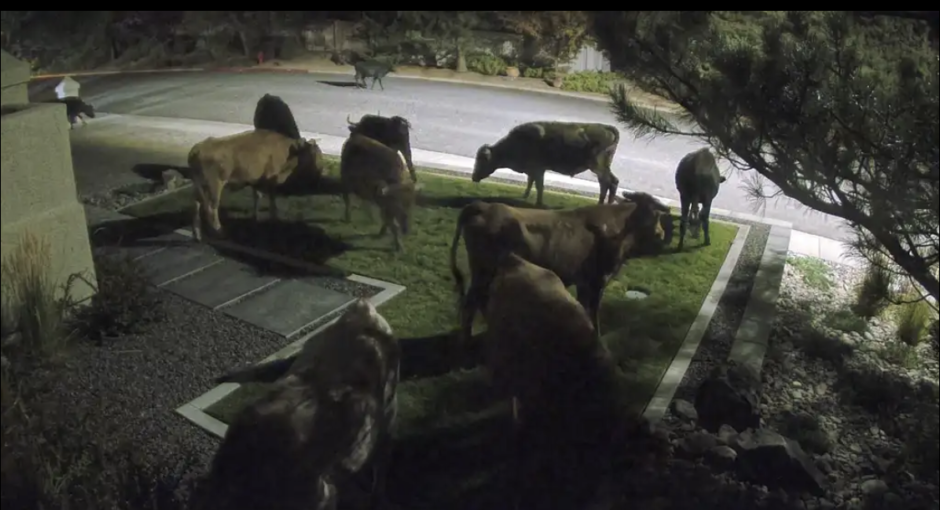 A few months ago and a few blocks from my home in Reno, a seemingly amusing post cropped up on the NextDoor app. A herd of cows innocently wandered in from —we’re not sure where — and started grazing on the very expensive front yards of several of my neighbor’s homes. Up here in Reno, we’re used to bears, rabbits, coyotes and depending on your location, a wild mustang herd to two, but cows invading a residential neighborhood? Now that’s unusual! The nighttime guests were initially met with humor, which quickly turned to anger and calls for reparations from the cattle owner who is, as far as I’m aware, still undisclosed. As these rogue grazers extended their unwelcome visit from one night to three, the cost of the sprinkler head damage and destroyed landscaping increased the calls for suing the liable party and a legal journey began — one that is worth being aware of if you own or intend to buy property in Nevada. Long story short, thanks to the Open Range Law, the homeowners don’t have much recourse.

Thirteen states in the Western U.S. have some form of Open Range Law, which is essentially related to liability associated with livestock. In medieval England, livestock owners were held liable for damages caused to people or property as the result of livestock straying. But here in the vast grazing lands of the U.S., things were done differently. States passed statutes that held livestock could wander freely, with no owner responsibility unless – and this is the important part — the livestock entered land enclosed by a legal fence. These statutes became known as open range laws. Over time, as states became more populated and agriculture was more intensively managed, some states revisited and even reversed open range law.  As you might imagine, conflict between non-agricultural residents and those who own livestock increased.

That’s the case in Nevada specifically, in urban and rural counties alike. Clark County in southern Nevada has essentially eliminated all open range grazing, but that doesn’t benefit homeowners in northern Nevada’s Caughlin Ranch. Small acre “ranchettes” on what used to be private ranch or farmland before being sold for residential development tees up the problem, and Nevada’s Open Range Law – a collections of statutes and associated definitions governing the duties, responsibilities, and liabilities of the livestock owners and the public – settles these conflicts.

According to Nevada law, the private landowner is the responsible party for wrenching livestock off of private land with a “legal fence,” which has its own lengthy definition: NRS 569.431 defines a “legal fence” as a fence with not less than four horizontal barriers, consisting of wires, boards, poles or other fence material in common use in the neighborhood, with posts set not more than 20 feet apart. The lower barrier must be not more than 12 inches from the ground and the space between any two barriers must be not more than 12 inches and the height of top barrier must be at least 48 inches above the ground. Every post must be set so as to withstand a horizontal strain of 250 pounds at a point 4 feet from the ground, and each barrier must be capable of withstanding a horizontal strain of 250 pounds at any point midway between the posts.

As for homeowners without a fence? They’re out of luck. NRS 569.450 prohibits an award for damages for “trespass of livestock on cultivated land in this state if the land, at the time of the trespass, was not enclosed by a legal fence…”

That brings us to one of the real estate disclosures unique to Nevada titled the Open Range Disclosure. It reads in part:

The sticking point, I’m guessing, is that few residents in that subdivision of Caughlin Ranch (known as Pinehaven) would have reason to expect this disclosure applied to them, as their homes back up to the Toiyabe National Forest, not a known open range grazing land.

In a nutshell, residents who woke up to trampled landscaping and a sea of cow patties have no legal recourse assuming the four-legged offenders didn’t break down a fence to access their juicy lawns. It’s one of the cautionary tales of not being able to troubleshoot every unfortunate adventure a new homeowner may face. But in the spirit of finding the sense of humor in things, please enjoy this Ring video one of my neighbors posted. I’m grateful it wasn’t my lawn and hope their repair time and money was short and inexpensive in the end! 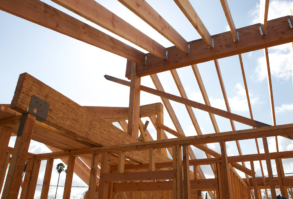