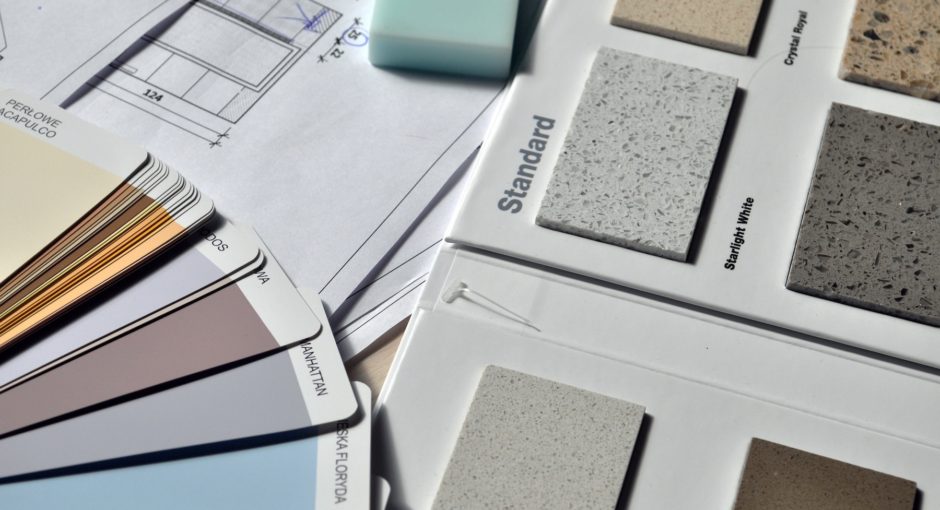 Here’s an unfortunate truth about the delicate business of pricing a beautifully renovated home to sell – it’s not necessarily a matter of simple arithmetic. It would be great if you could take your purchase price and tack on the cost of that renovation to get a starting number, but it just doesn’t work that way. When it comes to home valuation, the market simply doesn’t care about the specifics. What the market perceives as value isthe value. And that’s a concept most people struggle to accept.

Here’s the Thing about Upgrades

Let’s say you completely blow out the existing kitchen on the home you bought for just under $1 million. Let’s say you spend $30,000 on the new kitchen of your dreams. The new value of your home once all is said and done isn’t automatically at least $1.3 million. It may be worth quite a bit more, or it could be well under that amount. That’s because the value that you, as the homeowner, perceive in your home may not jive with what market finds valuable or useless.From a zoomed-out lens, a home that’s move-in ready will generally have greater value than a home that needs a lot of work. But what you’ve already spent on upgrades to your home isn’t as important to the potential buyer’s perception of their value, primarily because most people have no idea what renovations really cost.

The average buyer guesstimates the cost of home renovations either well above or well below the actual dollar amount. And since most people renovating their home don’t have the luxury of wholesale costs, they’re usually paying a pretty penny for products or an aesthetic that are being installed in new properties for much less. Blame HGTV and its proliferation of house-flipping shows that show couples raking in the cash, because the truth is, only really experienced renovators are making choices that will guarantee profit come re-sale.When you factor it all in, you’re looking at costs for materials, labor, permitting, design, engineering, plus the potential cost of living somewhere else during all of the work. The final price of that new kitchen is almost certainly going to be different than its perceived value.

Making your home livable and beautiful is important, and a renovation done well can be a boon to your lifestyle and your home’s value. But before you dive in headfirst, it’s never a bad idea to run your ideas past an experienced real estate agent – someone who specializes in your particular market. Here in San Francisco, I can give you a little perspective about the kinds of upgrades that truly add value, and those that likely won’t. The final decision, of course, is entirely up to you, but at least you’ll be going in with your eyes wide open.

Buying or selling in San Francisco? I can help. 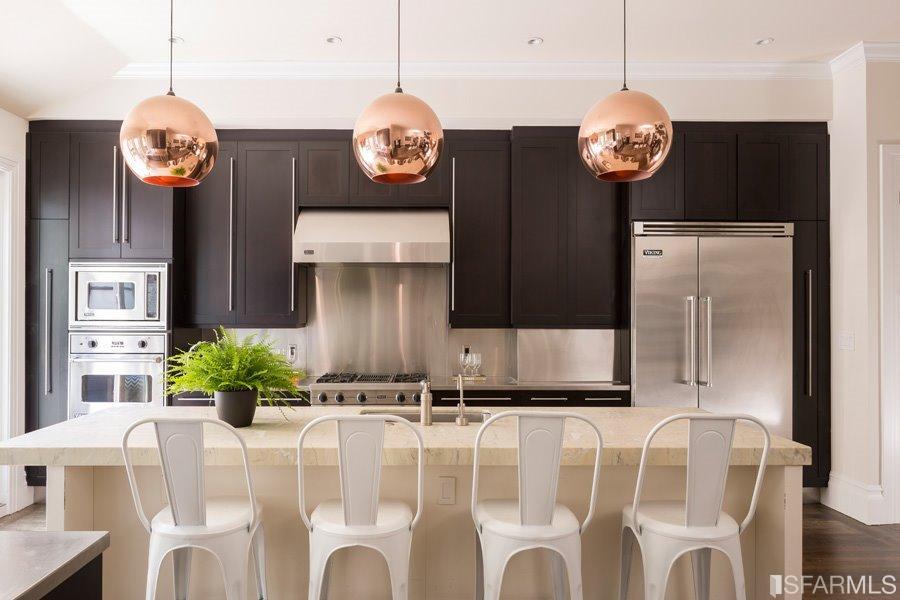 Lighting Design Trends in the Bay and Beyond

The Top 10 Ugliest Buildings Around the World 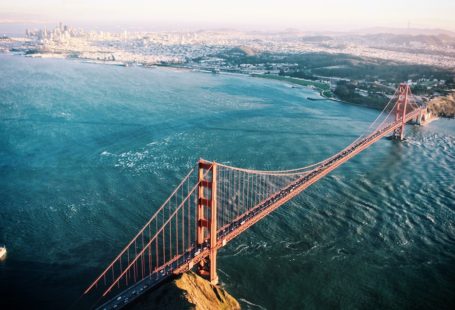