In 2020, bestcities.org — AKA, the most comprehensive city ranking in the world — ranked Reno, Nevada, the best small city in the US. The year before, Reno sat at an impressive six on the list, and its leapfrog to number one, over other little cities like Savannah, Georgia, and Santa Fe, New Mexico, was largely based on its “natural assets and growing infrastructure.” Here’s what else to know about this hidden gem.

The study rates American cities that have between 100,000 and 500,000 residents and looks at everything from the local environment and airport connectivity to sports teams, nightlife, area attractions, and the aforementioned city infrastructure.

Often (and mistakenly) considered Las Vegas’ less glamorous little sister, Reno has more than its fair share of incredible sights to see. But these aren’t the man-made kind. Reno is enviably situated close to Lake Tahoe and a bevy of ski resorts. The city boasts an average of 252 days of sunshine every year, and locals take advantage of it to enjoy everything hike and bike, ski and golf, and hit the beaches surrounding the area’s beautiful lakes.

In town, there’s also plenty to do. Outside of pandemic-mandated restrictions, Reno hosts a number of annual events — Artown, The Great Reno Balloon Race, the National Championship Air Races and Air Show, Street Vibrations, the Reno River Festival, Hot August Nights, and the list goes on. There are museums and boutiques, the Reno Aces and a thriving arts scene, really great food and craft beer, a downtown whitewater park and the largest artificial climbing wall on Earth, which looks over the famed Reno Arch.

All of this give the city a cool, big-city vibe, even though it’s home to under a quarter million residents. It’s all more than enough to draw big tech companies — think Tesla and Google — as part of a $1 billion transformation that’s focused on raising local talent and attracting new faces in the arts and technology worlds.

Reno has come a long way from its former notoriety as the quick divorce capital of the country. Now, more and more people are discovering its unique combination of small-town charm and big-city amenities, minus the nightmarish commute. If you’re interested in learning more about Reno real estate, I’d love to talk through your options.

Should You Renovate Before You Sell? 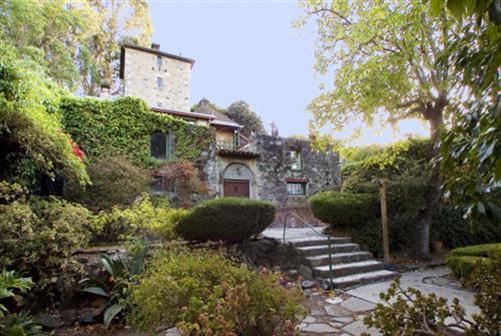 Be the King of your Own Castle….and bottle your own spring water too! 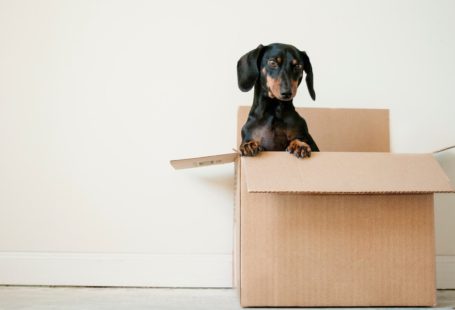 Can I Sell My San Francisco Home During the Shelter-in-Place Order?