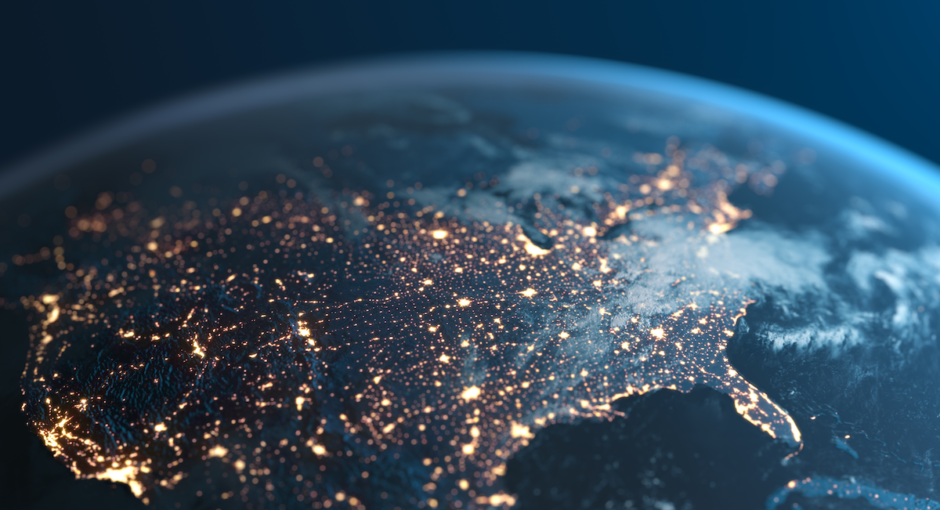 In early December, NV Energy, the sole electricity utility in Nevada, sent an email informing customers about a two-fold plan to advance the state’s energy independence. Given the soaring summer temperatures in both southern Nevada and the northern part of the state, and my interest in long-term solutions to challenges presented by climate change and its effect on not only my clients but also myself, I found it of interest.

The email began by acknowledging what it called “the new normal,” i.e. heat waves across the entire Western region, and assuring readers that the utility remained prepared to deliver energy in spite of triple-digit temperatures, unlike some other western states. However… “California’s energy demand and regulatory changes they have implemented consistently put our summer reliability at risk by reducing the amount of energy available to other states across the west, including Nevada.”

The email explained that NV Energy had filed a plan with the Public Utilities Commission of Nevada requesting its approval to advance Nevada’s energy independence by reducing our reliance on the open energy market. The plan? Generating more energy in Nevada and increasing renewable energy development through the use of existing geothermal resources.

“This plan will help ensure we have enough energy to meet high demand on hot summer days by adding Nevada-based energy generation and storage capacity to serve our customers and by making upgrades to our transmission system to accommodate more renewable energy.” It’s intended to meet Nevada’s renewable and clean energy goals while still keeping power costs affordable for residents.

To understand the nuances of the energy markets would take a much longer blog post and someone more familiar with it than I, but in short, there are three connected grids with Texas being its own entity. Of course, Texas has had its own well-documented black eyes in the past couple of years for letting their customers down.

Being energy independent, I am definitely a fan of this initiative for so many reasons that impact my own life and those of my clients.   I’ll be watching to see how NV Energy navigates these coming changes as they have recently been in the press for higher than expected rate increases, affecting those on fixed incomes the most.

Having lived through the rolling black outs during the 2001 California/Enron energy scandal, made possible because of a noble concept at the time — deregulate the energy market and open it up to competition — I take great interest in when and how energy will be available as it’s so fundamental to every aspect of our day-to-day lives.

Responsible stewardship of energy grids is critical and has long been subject to both corruption and incompetence. Here’s hoping Nevada’s energy gurus navigate this better than their neighboring states.

A Broker Tour for the Record Books 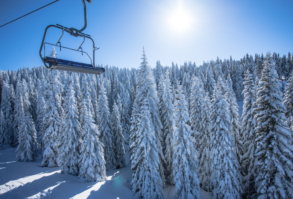 Ready for an Epic Ski Season? All-In-One Weather and Snow Conditions for Reno-Tahoe 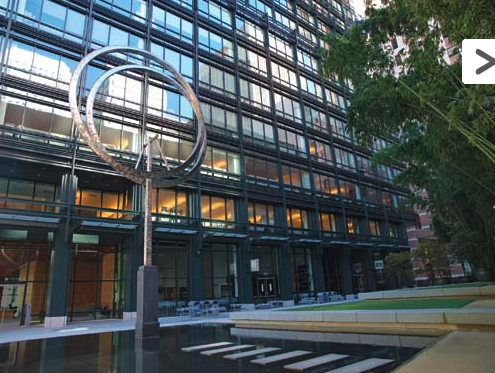