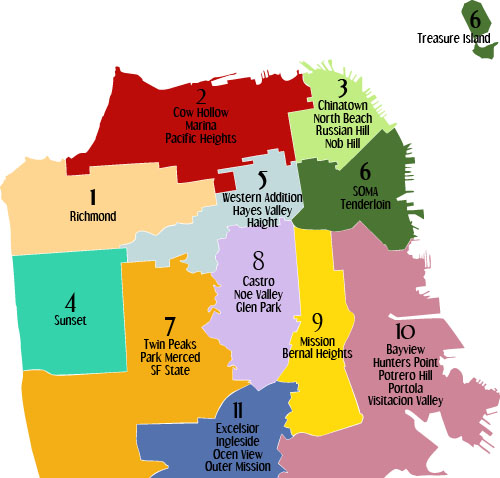 This comes in the wake of city-wide legislation passed earlier this year allowing unlimited density to be added to residential structures within a building’s existing footprint when ‘structural upgrades’ (such as seismic retrofitting) are also made. While the legislation passed today does not stipulate structural upgrades, new in-law units must be added within the existing envelope of the building.

“It’s great to know we can add housing without changing the exterior configuration of buildings, and of course the possibility to add rent-controlled housing in 2015 is exciting.” – Julie Christensen, Supervisor, District 3 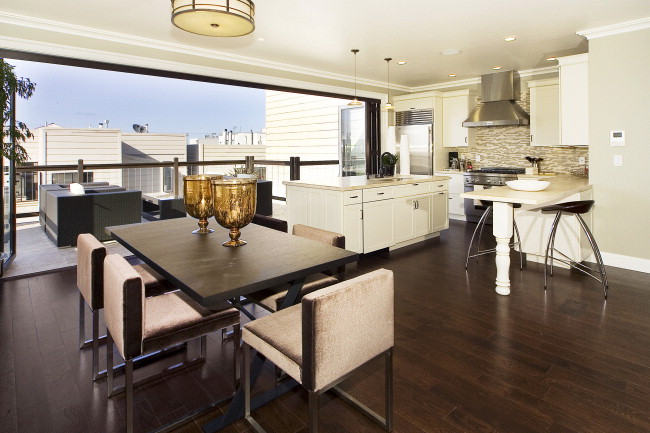 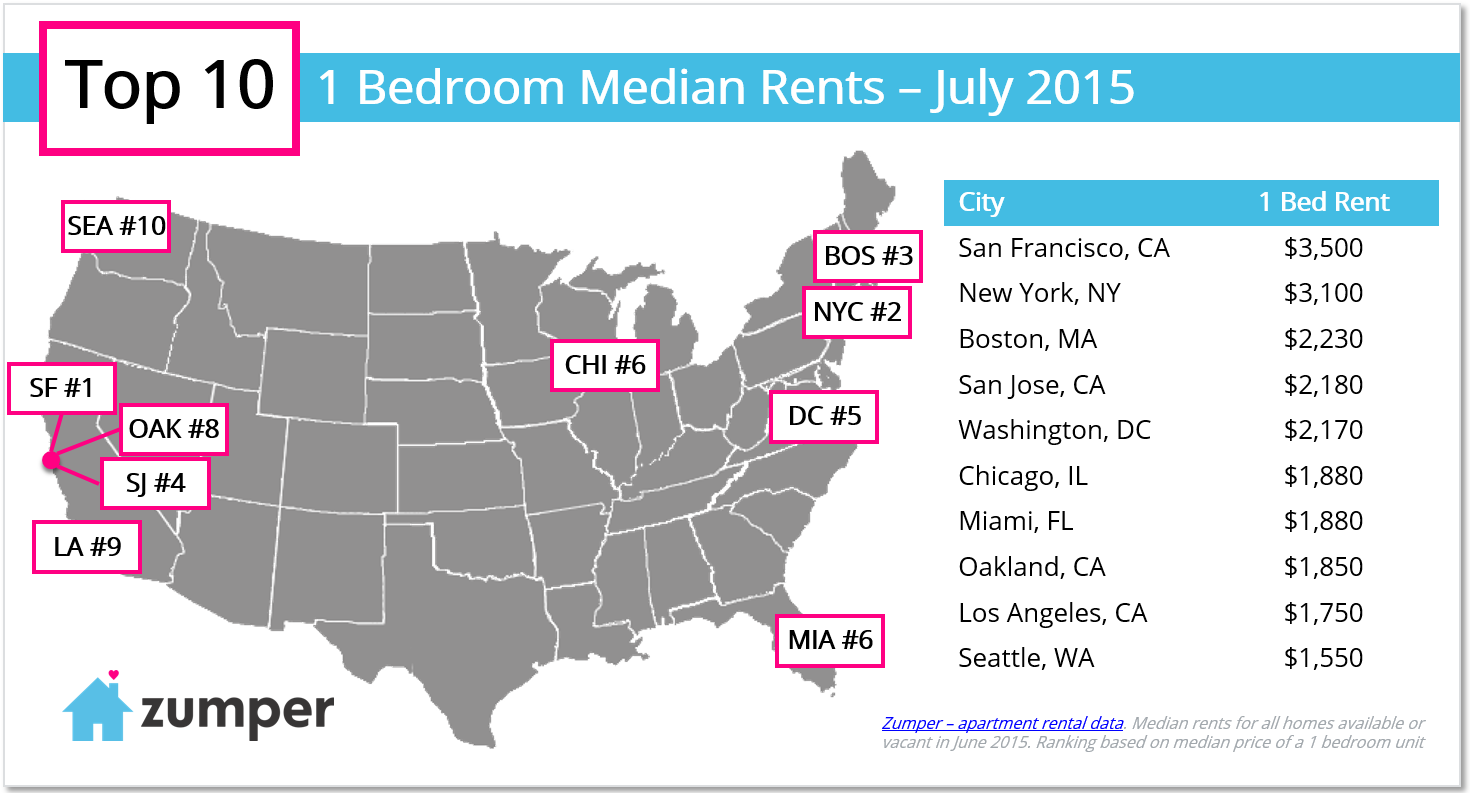