One of the tenets of real estate is location, location, location. But timing can likewise make or break a deal, which is why the idea of being able to time the market is something that appeals to buyers and sellers alike. With the market cooling, many people are questioning if now is a good time to buy (or sell).  And if not now, when? I’ve had many conversations about market timing over the past three decades, none more so than now as the memory of the Great Recession and the subsequent deals on housing available are still fresh in buyer’s minds. For most real estate players, the fear of missing out is coupled with the fear of buying or selling too early (or too late). As usual, I definitely have some opinions on the topic.

It’s true that home prices have come down. Looking at the data, the market peaked in April of 2022, and October averages have come down to prices similar to what we saw in 2021 (although monthly payments are still up well past 2021 prices, so you’re still paying more monthly if you have a mortgage). With the current price declines, the big question for buyers is whether now is the time to snap up real estate or if prices will continue to drop.  For the past 10 years, home prices have been going up so to get back to 2017 prices – values that people were complaining about at the time, it’s worth remembering, at least in the Bay Area as an example  – list prices would need to drop an additional $300,000 to $400,000.  Of course we’re talking averages here, whereas everything is location and property specific. For instance, condos in the South of Market area have already dropped to 2014 prices in many cases, but that is an unlikely scenario to see repeated for the coveted single family, entry-level priced homes (and I’ll explain why in my takeaway below).

How to Time the Market

Whether or not now is the right time to buy really comes down to individual circumstances, with a disclaimer that there are definitely more opportune windows to buy and sell and often the difference comes down to a few short weeks. Who hasn’t thought, if I only bought that house back in 2015 when it was worth XYZ, or if I only sold at that peak in the market when multiple offers were the norm?  But being able to predict an absolute market top or real estate bottom is next to impossible and people that do it have a generous amount of blind luck on their side. That or nerves of steel, as the best time to buy is usually when the herd is moving in the opposite direction and only visible in retrospect. In short, not many people can and do effectively time the absolute bottom or top of the market because each market down and upswing is unique. In general, it’s a fool’s errand to try to predict it and it’s unwise to lament past losses or gains. Doing so just immobilizes you from making current moves that could benefit you now. That said, there are a few rules aside from location, location, location on which I’ve come to rely.

Adages that Stand the Test of Time

There is a saying I subscribe to, which is you make your money on the buy. It’s why I generally recommend keeping to tried and true historic buying and selling windows. They rarely let me down (the spring selling market of 2009 being the exception) and because of that you’ll hear me repeat continually that spring is the best time to sell.  We’re herd animals after all and find hope and nesting instincts coming out of the darker winter months. Fall into winter is the best time to buy because people are going into hibernation mode and no one knows if the next year is going to be a good one. I’ve inked some of the best deals the last week of the year on behalf of buyers.

Making offers when other people aren’t is usually a wise move. So if you’re thinking that next year a recession is in the works, it definitely makes sense to wait to buy or to sell now before it gets worse. But it’s worth noting — again (I feel like a broken record)— the lack of housing to meet existing demand is now a decade and a half in the making. It began in 2009 and has continued unabated since.  To catch up to an adequate supply of housing to meet the projected demand is going to take at least that long again, if ever. In the meantime, the cost of raw materials, the lack of trained labor needed to complete housing projects and the locations available to build are compounding issues that will affect housing availability for decades to come.

Couple that with the fact many of the newest projects currently being built or proposed are in the path of drought, fires, hurricanes, and flooding plains.  A decent portion of the insurance claims pertaining to climate issues we see now is in large part due to the fact that we’ve been building in places that are not meant to support housing developments en masse.  The only solution on my personal radar to that might be if the millions of mom and pop landlords who own one to four units of housing began to divest themselves of their rental retirement income, which brings me to a rare political statement.

One solution I’ve been pondering that I’ve never heard suggested is if Congress were to pass a rolling tax cut on sold rental properties to cap or reduce capital gains taxes especially if sellers were to sell their investment properties to qualified first-time homebuyers. It’s a scenario that could add a lot of housing units back into the owner markets as there millions of local mom and pop landlords that own one to four rental units who could use that income to supplement or entirely cover their retirement income. It has the potential to unlock property owners who are tired of being landlords, release that housing stock back to homeowners and create a sunsetting tax advantage to do so over a period of years so not everything was released at once. There is a definite and well-researched advantage to communities having a majority of owners versus renter, as owners who are financially invested in an area tend to take much better care of and invest or donate their time and money back into their local neighborhoods. Just a thought! 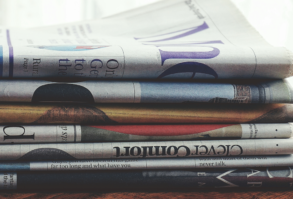 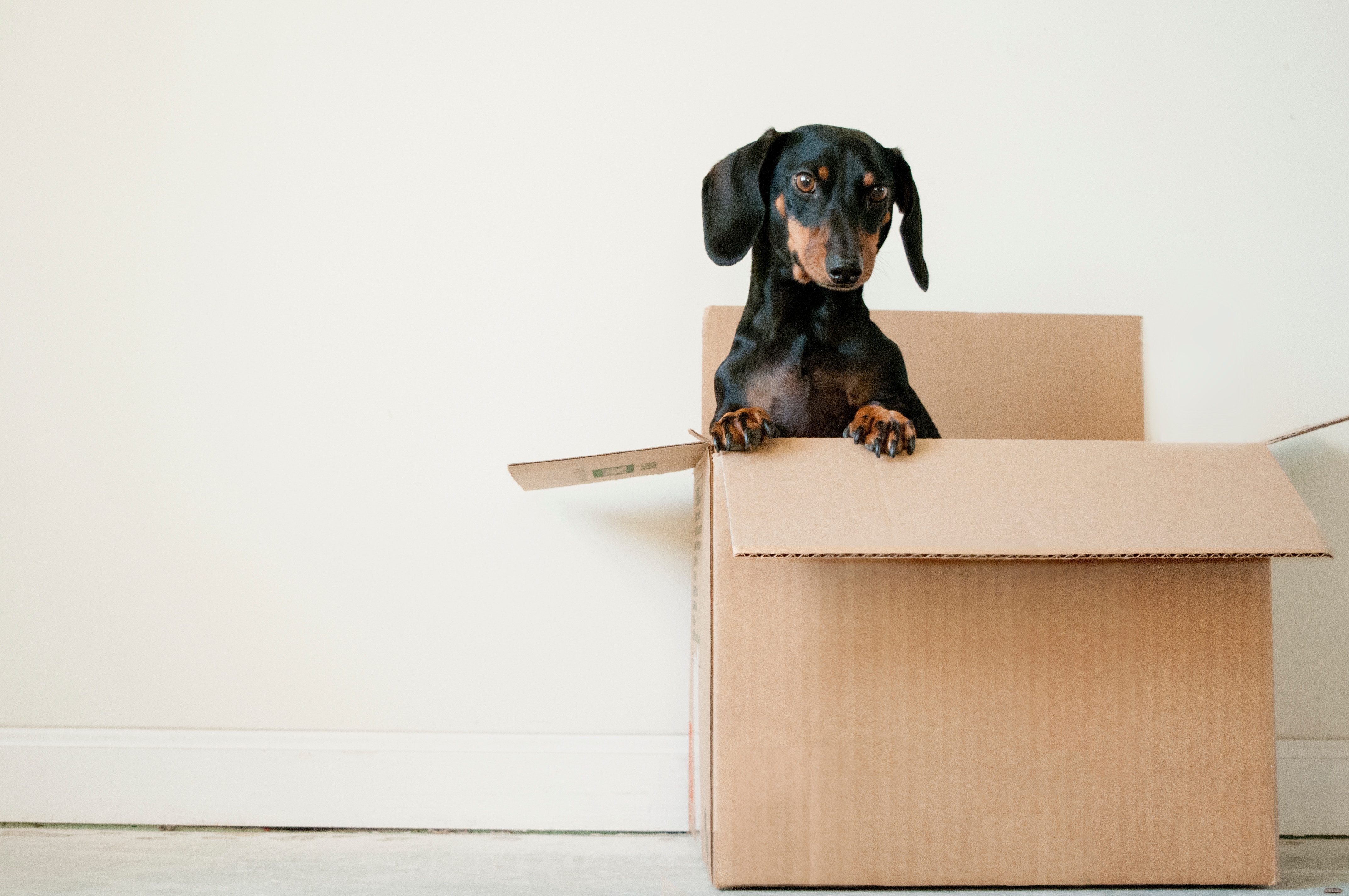 Home Buyer Priorities Before & After Lockdown