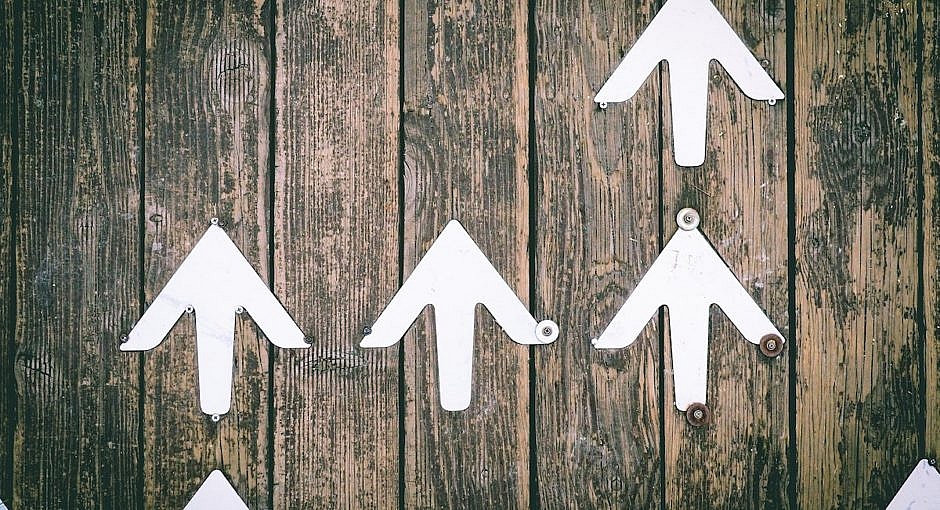 Since spring of 2020, we’ve seen five major market movers in San Francisco. Let’s get to it.

Chalk it up to population density, housing and living costs, family and quality of life concerns, or new wealth, but whether the pandemic was the catalyst or not, the work-from-home movement exploded over the last year and a half and many people are betting it’s here to stay. The number of buyers for first homes, bigger homes, and luxury homes went way up, condo prices flattened after an initial dive, and rents went down – although they’ve definitely plateaued and appear to be back on the rise now. The last one is particularly significant, given that the majority of San Francisco housing is comprised by rental units.

Businesses and households received trillions of dollars from federal and state governments, and many of them really didn’t need the money. Financial indices doubled in five short years, increasing the personal wealth of many middle class and affluent households invested in those markets, which pushed house values skyward. Together, it contributed to this feeling of more wealth than ever and that has definitely been felt in the housing prices, nationally as well as locally.

The households that have been financially impacted in a negative way in large part are the less affluent or not yet affluent, and far more likely to be tenants than homeowners. Their situation had a deep impact on the San Francisco rental market.

No real explanation needed here. The Fed’s policies dropped mortgage interest rates, which have been hovering at historic lows for several years, but that dropped housing costs even, further prompting many prospective buyers to get in the game sooner rather than later.

In the typical housing market cycle, economic optimism, uncertainty, or pessimism weigh in. At this point, those with financial resources are in a largely optimistic place. This is flighty and can be fleeting, dependent on so many political, economic, and ecological factors.

Census data shows that a greater number of the less affluent/less educated (not less smart by any means just lacking a degree) moved out of California between 2009 and 2019. During that same window, we saw an increase in high-income/college-educated people moving in than departing. In San Francisco, migration out of the city picked up pace, with an emphasis on the medium to low income residents.  We did also notice the affluent households looking for more space and fewer crowds which saw them leaving typically to other counties in or around the same areas.

Somewhat predictably, demand for houses with outdoor spaces among affluent and every affluent households increased, raising competition for a limited supply of listings. Condos began an impressive rebound after a sharp drop, reaching a new high in sales volume.

Trends are important to note and pay attention to because while real estate does not fluctuate like the stock market, it does definitely have peaks and valleys where one class of properties becomes more valuable than another. While the old adage holds true, you can’t really time the market, you can take advantage of trade winds or mitigate head winds if you know where to look and pay attention. As always, if you need counsel about your particular real estate needs, you know where to find me! 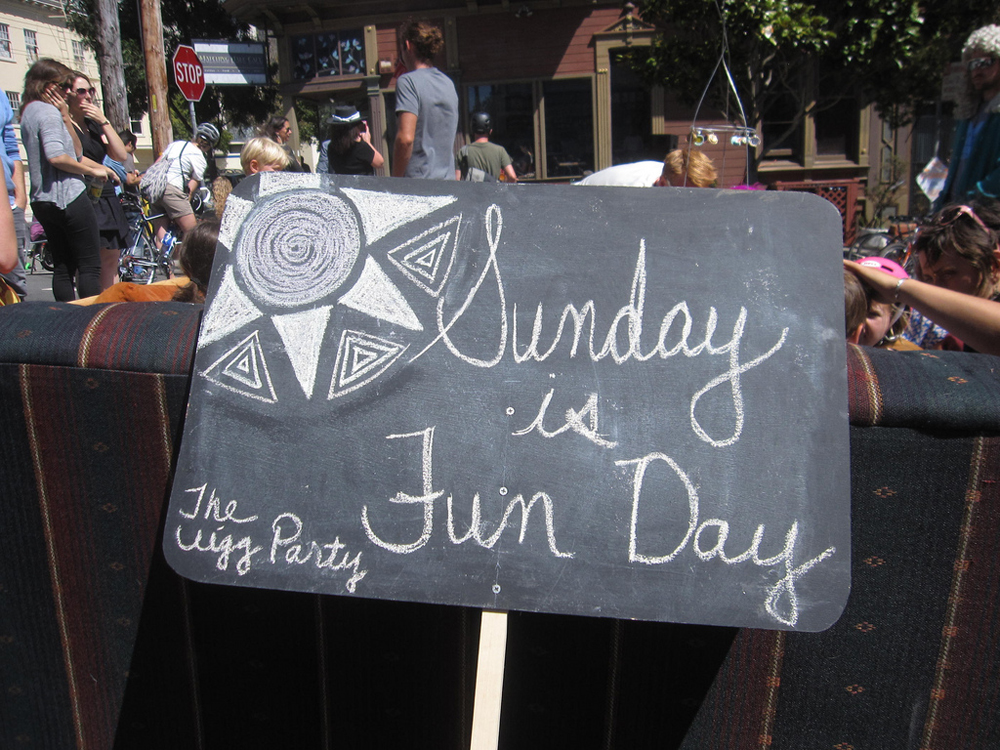 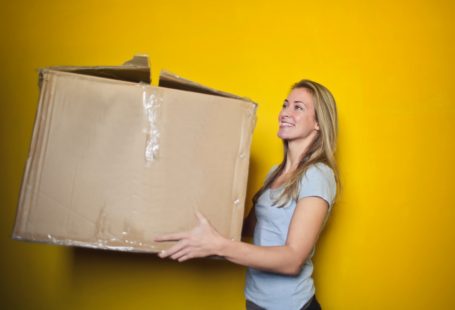 15 Minutes to Zen — A Guided Meditation