Everyone is Leaving San Francisco! Or Are They?

A Bloomberg article came out swinging this week with a doozy of a headline — “Housing Prices are Booming in U.S. Cities — Just Not San Francisco or New York.” We wrote something recently about one of the reasons for these booming prices. But is San Francisco really being left behind? Here’s the thing.

San Francisco condos were ignored in the price increases of 2020. In fact, inventory largely fueled by condominiums — particularly one bedroom and studios — hit an all-time high in October 2020. That’s higher than at any other time in my 27-year career, including the depths of the Great Recession between 2008 and 2012. Listings were selling, they just did not keep pace with the amount of condo inventory that flooded the market. About that time, the online echo chamber narrative of the Internet was some variation of “the 2020 San Francisco exodus is real and historic.”

But that was then and this is now. Fast forward to February 2021 and the few really good discount sales in the review and now we’re looking at an influx of buyers hoping to snap up any halfway decent deal. I’m seeing a lot of hustle in the condo world. On Monday, I was negotiating five offers, two competing on one of my days-old listing, two competing offers on another listing that had been lacking any offers for a month, and a third in which I represented the buyer on a condo south of Market that has been on the market for three weeks. Each of those properties were being shown several times a day (per covid guidelines) and all are now in contract. So much for the dead San Francisco real estate market!

So if everyone is leaving San Francisco — I’m looking at you, great internet echo chamber — there seems to be plenty of people coming back in. And here’s some data to back me up.

Here, you can see we hit an all-time high in October 2020 for listings available for sale. This is mostly fueled by condos.

In January 2021, we were up in sales — i.e. accepted offers — 67% over last year. That was the case across all kinds of inventory, but since there is a majority of condominiums in San Francisco, a good percentage of the properties going into contract are condos. This chart also shows that we have more listings than we typically see in a January. We also have far more sales than we typically see.

Take all of that for what it’s worth, especially articles making sweeping proclamations about all the folks abandoning the city. Numbers say otherwise, and more importantly, me and all the agents I’m dealing with — those on the ground working it daily — know that what’s reported, even by the best of the best, is often wrong or already in the rearview mirror.

The Importance Of Curation in Real Estate (And Everything) 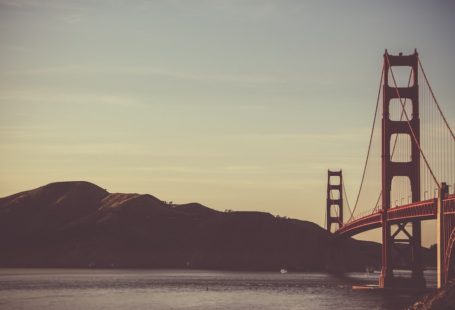