Do You Make Enough to Rent in San Francisco?

Here’s a bleak truth. Homeownership is growing farther out of reach for many Americans, particularly young adults, which means the number of renters is steadily increasing. It’s putting a strain on markets around the country, and prices are ticking skyward as a result. Rent affordability is a hot topic these days, and that’s no exception in San Francisco. The City by the Bay ranked among the top 100 cities with the biggest gap between actual median income and income needed to avoid cost burden (meaning they spend more than the recommended 30% of gross income on rent). So, do you make enough to rent in San Francisco?

First, the good news. San Francisco isn’t actually the worst place to rent! That dubious honor goes to none other than nearby Fremont, California. The Silicon Valley-adjacent city, home to the Tesla Factory, appeals to all those employees commuting to spots like San Jose, Mountain View, and Palo Alto. Skyrocketing demand on housing and inadequate supply naturally drive up prices significantly, and that’s true of rent as well. According to a fascinating study conducted by Apartment List, residents need to earn six figures to rent a median-priced one-bedroom, two-bedroom, or studio. Yikes.

San Francisco, unfortunately, came in a hot second. Median rent price is $3,096 for a two-bedroom apartment, which requires a recommended gross annual income of $123,440, or a job paying $59 an hour.

Cost-Burdened Renters from Coast to Coast

Other key findings from the study, a median-priced two-bedroom apartment will cost-burden median income renters in 24 of the 100 largest cities in the country. San Francisco is second on that list, well behind New York City. While both median rent price and recommended household income are lower in New York – $2,532 and $101,560, respectively – the actual household income in San Francisco is higher, which means the income gap is lower in San Francisco at $24,095, compared to a gasp-inducing $41,929 gap in the Big Apple.

It’s a grim set of statistics. And here’s another, equally eye-opening set of numbers. If you’re renting somewhere for $1,472 per month and that rent increases annually at a rate of 2.4%, you’ll pay over $781,575 during 30 years as a renter. Even without that annual increase, you’d end up shelling out over $1 million paying rent over 60 years.

27 Easy Steps to a Healthier Home

The Top 10 Ugliest Buildings Around the World 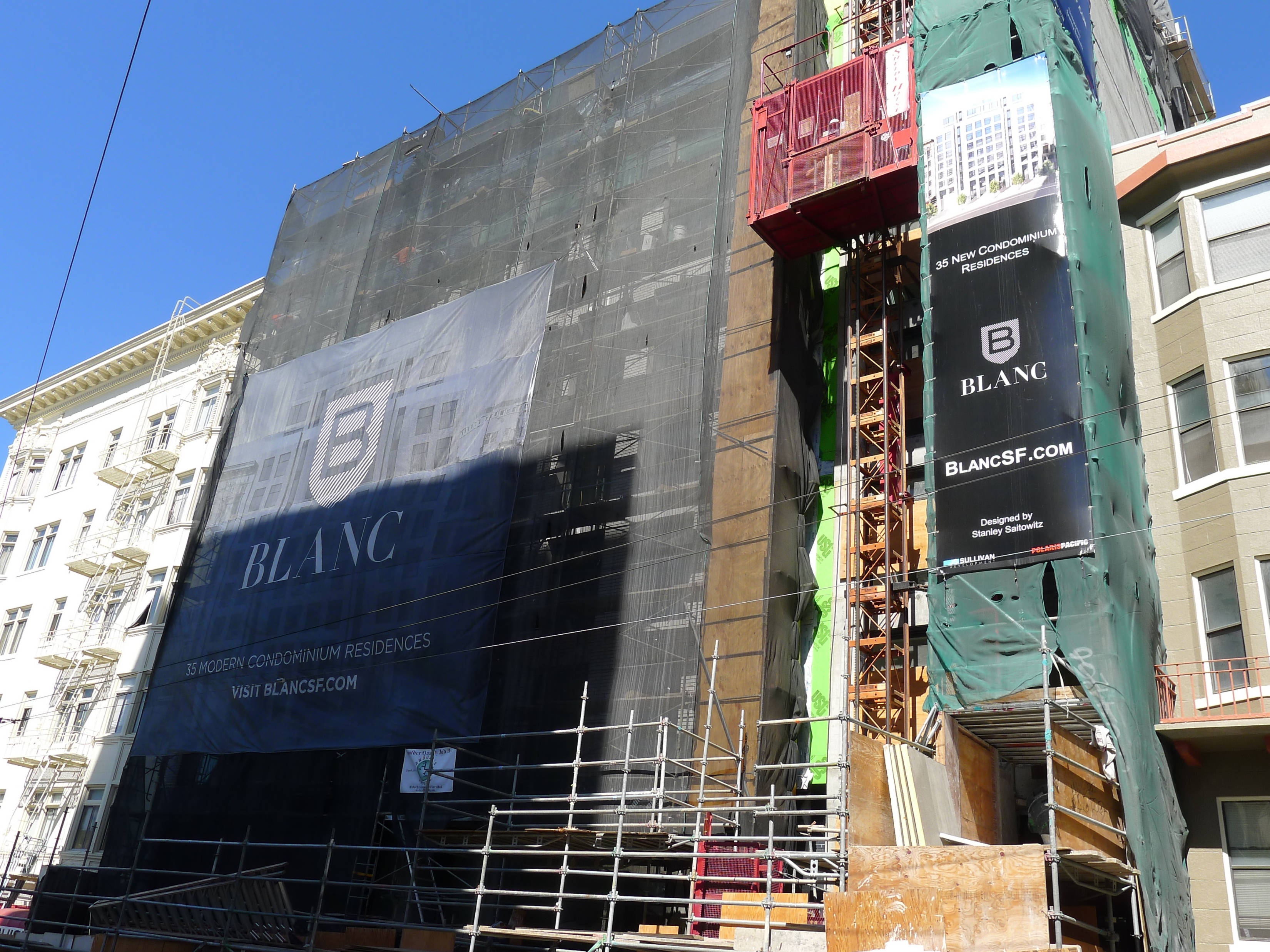 Blanc, A Sneak Peak Into One of San Francisco’s Newest Developments 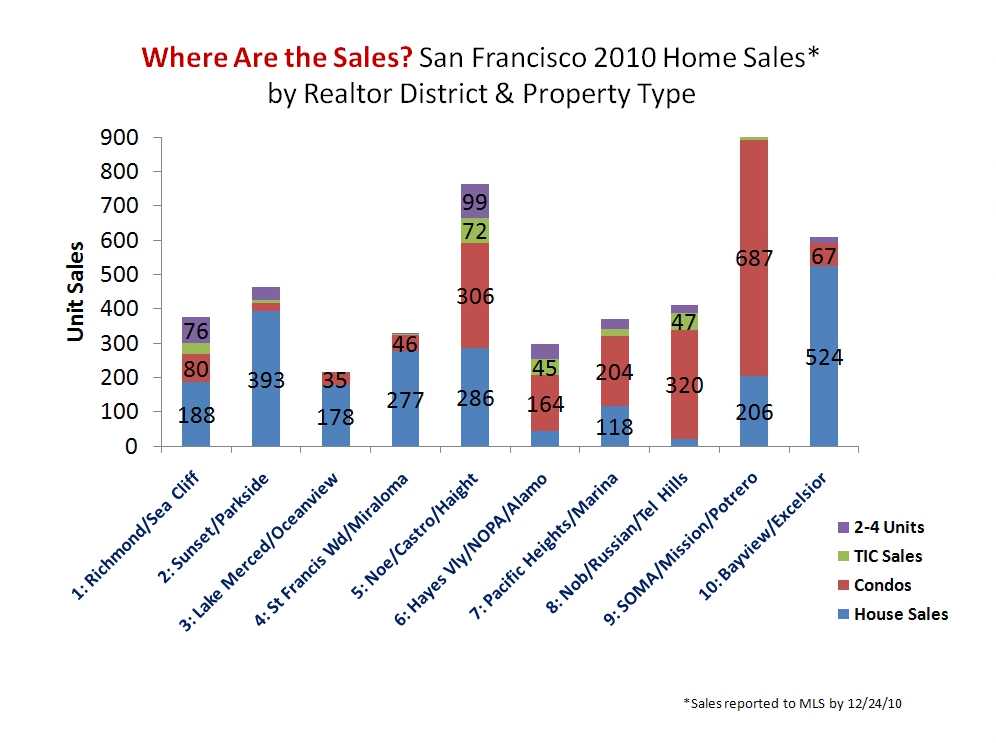 1 comments On Do You Make Enough to Rent in San Francisco?