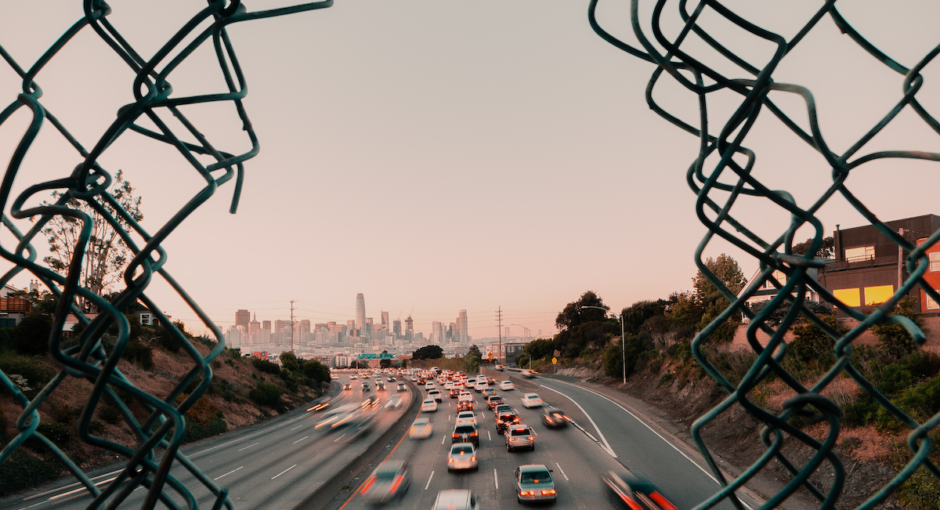 One of the main topics of conversation these days is whether everyone is really leaving San Francisco, the state of California, or big cities in general. Accurate migration data usually comes from U.S. census estimates, and they just published the 2018 numbers. That means we’re a couple of years away from being able to answer that question with authority. However, a recent Bloomberg article just did a deep dive into whether people are really fleeing cities and came up with some credible metrics to both dispel and lend credibility to some of the prevailing Covid-related migration perceptions.

A Look at the Some of the Article’s Key Takeaways

Contrary to popular wisdom, California has seen a 35% decrease in moves in 2020 compared to this same time last year.  In fact, most states showed fewer moves in 2020 than in 2019, according to data collected from two of the nation’s largest moving companies.

There have, however, been a few notable outliers. Both San Francisco and Manhattan — two of the nation’s most expensive cities to live in — have increased outbound moves year over year. According to United Van Lines, requests to move out of San Francisco were up 23% between May and August 2020, and even higher in Manhattan.

Still, if history is any guide, the net migration out of both of these cities is unlikely to last too long.  According to scholars, Manhattan and London both recovered their populations quickly after historic pandemics, due in large part to their position as financial hubs.

Expand the map until you can identify separate counties in the Bay Area, then click on the county you want to analyze. On the left, change the “Choose a type of migration flow” option from “net” to “inbound.”

To drill down into a local view, click on a county (city and zip code data aren’t available). You’ll get an estimate on the number of people moving in. For example, a large number of residents have been leaving San Francisco for Alameda County, as well as San Mateo, Santa Clara, and Contra Costa, as seen by the darker coloration and reflected in recent listings and sales.

For a general summery, click the View County Statistics tab above the map.

For a list of every county in the country from which people moved, click the View Data tab, also above the map.

You can also click Outbound on the “Choose a type of migration flow” option to see how many people are leaving your county to another county.

There is often heavy migration between Bay Area counties (Alameda to Contra Costa and vice versa). People moving out of the Bay Area typically move in greatest numbers to adjacent counties, such as from Alameda County to San Joaquin County.

All of these data points are incomplete and it’s really too soon to know the long term affects. Still, if these numbers impact your personal decisions of whether to buy or sell, give me a call. I’ll be happy to help you talk it out!

What Buyers and Sellers Need to Know about Clear Cooperation, Coming Soons, and Private Exclusives 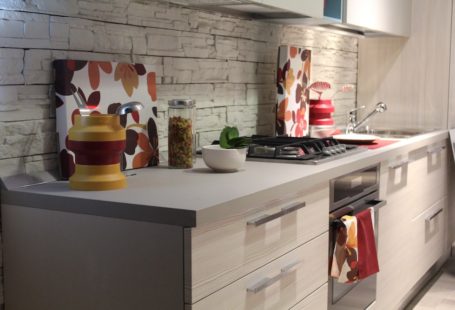 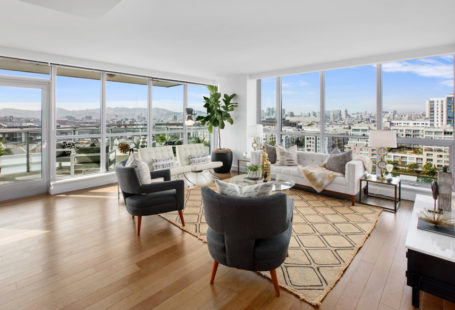 The New Mansions of Noe Valley: Part I