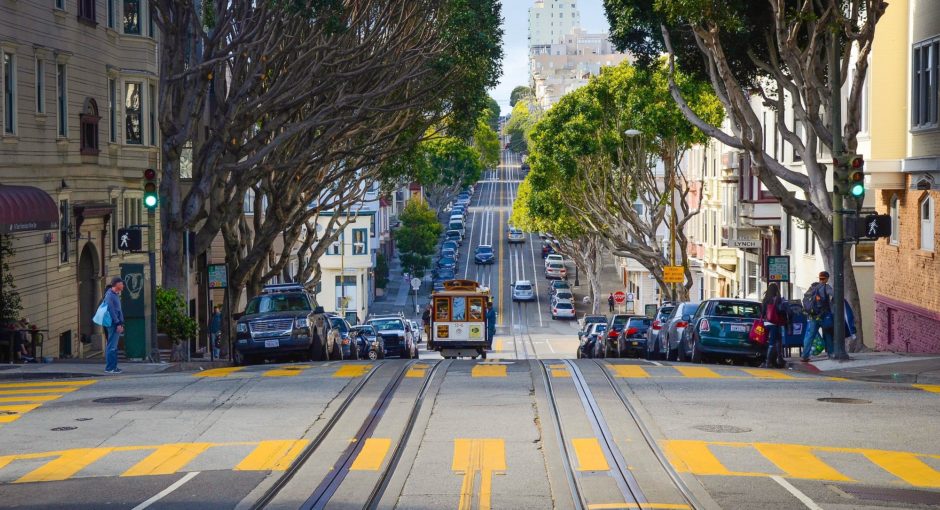 For a record-breaking seven years beginning in 2011, median home prices in the Bay Area went up (and up). But 2019 proved to be a bit of an outlier. Depending on when you looked during that twelve-month span, median home prices went down a bit, went up a bit, or didn’t really change much at all in comparison to 2018. Makes complete sense, right? Let’s break it down for some much-needed clarification.

A Big Spring, But Then…

If you rack your brains, you might recall some kerfuffle about impending IPOs last spring (remember those breathless articles warning that tech money would eat San Francisco alive?). It was exciting for buyers and sellers, and predictably, home prices reflected the general hysteria of the time. San Francisco did hit new quarterly home price highs, but by the end of the year, things were basically flat for houses. While numbers did tick up slightly for condos, keep in mind that there’s been a lot of luxury condo building over recent years, making year-over-year comparisons a little more complicated.

A median single-family home in San Francisco last year cost $1.6 million, while a median condo ran $1.24. Those are big price tags, but the growth itself over 2018 is quite minimal at 1.6 and 3.3 percent, respectively. From 2017 to 2018, the median home price in San Francisco increased by over 12 percent.

So what gives? It’s all speculation, of course, but population growth is indeed slowing as more locals exit the state. Regional issues continue to garner negative press, and tax code changes could also play a role. At some point, too, prices in the Bay Area will simply push too high to sustain growth, and we won’t know until we’re living it.

According to UC Berkeley economist Ken Rosen, more of the same. He predicts Bay Area median pricing to remain essentially flat, plus-or-minus two percent. It’s a decidedly non-sensational but eminently reasonable take, and we’ll have to see how it plays out. Either way, if you’re buying or selling in the Bay Area, I can help.

Understanding Your Home’s Positioning — And How Best to Leverage It

Reno – The Gateway City for Summer Adventure in the Sierra