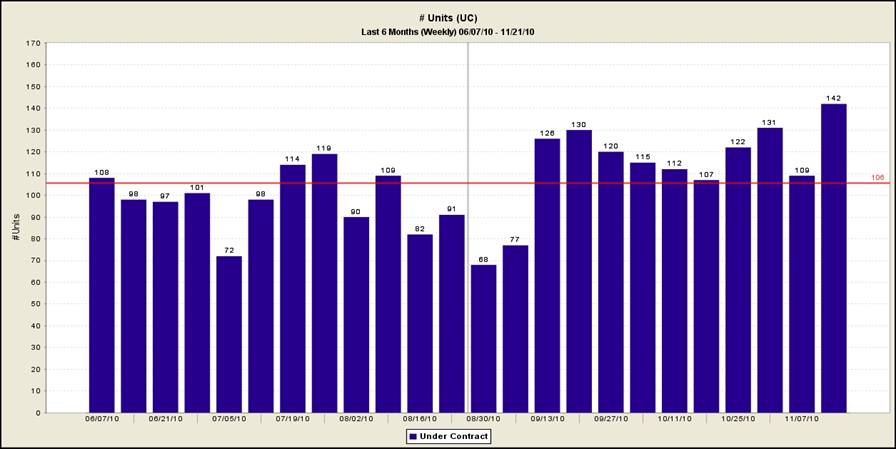 The latest Case-Shiller report came out today showing a 1.9% composite decline in SF single family home prices in October from September’s figures.  Probably a much less significant number than the media is making it out to be, simply because monthly fluctuations within 3% are well within the margin of error, and stand to be seasonally corrected.

The “SF” index shows a modest 2.2% year over year gain, but I still have strong issues with Case-Shiller’s ‘San Francisco’ label, being as it’s not really San Francisco at all but a composite of five, seemingly random, Bay Area counties; not even the 9 Bay Area Counties generally associated with the Bay Area.  Having said that, it’s still the most well-respected real estate index in the nation (although I’ve often wondered why).

What I’m much more interested in are the Nov/Dec 2010 numbers.  Weekly charts show San Francisco properties going into contract significantly up for the end of the year, with the week before Thanksgiving showing the 2nd highest number of properties going into contract in 2010- the highest being the week of the April tax credit rush.   The median price for San Francisco (proper) Single Family Dwellings and Condos is virtually unchanged from 2009 to 2010, showing the resilience of the San Francisco market.  Year end data, coming soon…

If Case-Shiller March Figures were accurate… [SFHomeBlog May 2009]

Rental Scams on the Rise 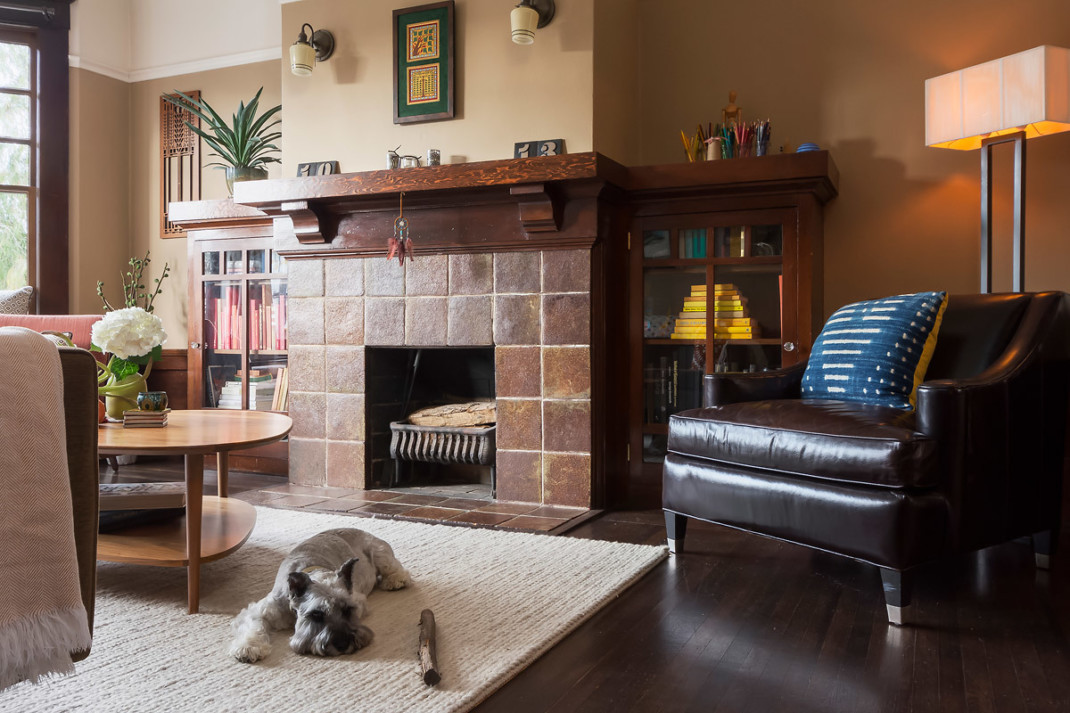 “And So She Handled It” – A Review of Meredith Martin