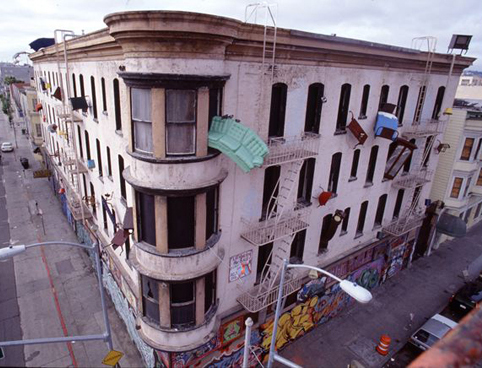 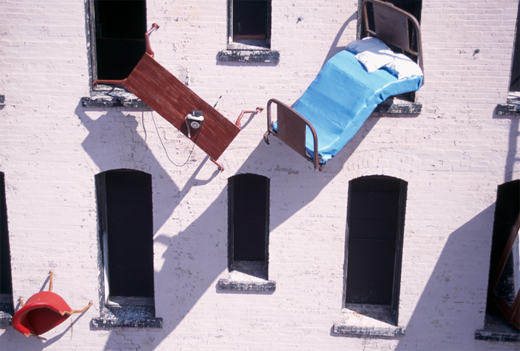 You’ve probably heard of the “broken window” theory. It says that if a broken window isn’t fixed it sends a message to the neighborhood that the people who live here don’t care, so go ahead and spray graffiti, vandalize property, and break more windows.

Exhibit A is the “furniture building” near the base of Sixth Street. Vacant since 1988, the Hugo Hotel is a claptrap building with a single defining feature – artist Brian Goggins’ Defenestration. Gaudy orange, green and purple pieces of furniture teeter half in and half out of windows and are stuck to the outside walls like armchair barnacles.

Motorists roll off the 280 exit ramp onto Sixth, and are confronted by this graffiti-splattered eyesore with gaping, empty window cavities. As a gateway building to downtown, the message is pretty clear: Welcome to San Francisco. It’s a mess.

But Friday the Redevelopment Agency shared with us that, for the first time since 1989, there is finally hope. A developer has been picked, plans are being drawn, and as soon as 2012 construction will begin on a structure that will transform the corner and may even have a lasting impact on the troubled Sixth Street corridor.

Cue the sigh of relief in the neighborhood. 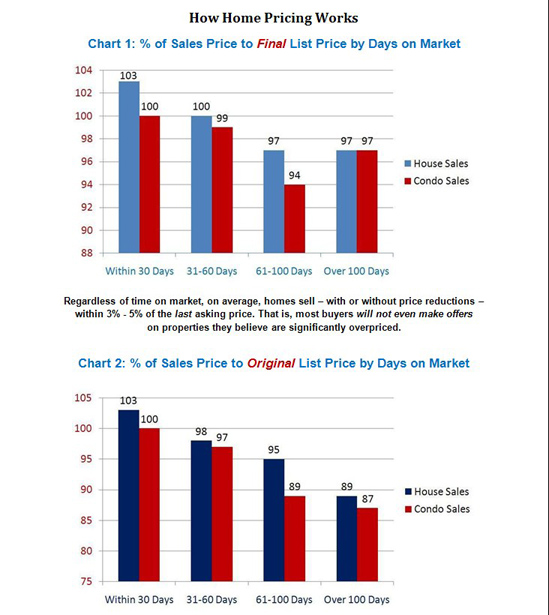