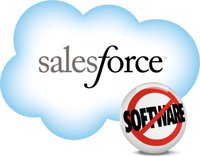 Business software developer Salesforce.com Inc. said it is paying $278 million for 14 acres of undeveloped land to build a new headquarters in San Francisco, the costliest land purchase in the city in years.

The company said it will use the land in the city’s Mission Bay neighborhood for a nearly two-million-square-foot campus. That represents more than double the space Salesforce.com now occupies across five buildings in the San Francisco Bay Area, including its headquarters in San Francisco’s financial district….

Mr. Benioff said the company looked at locations in Silicon Valley and Oakland, Calif., but decided to stay in San Francisco because of the city’s growing status as a technology hub, among other reasons.

“San Francisco really has become the home of the next-generation Internet companies,” Mr. Benioff said. He added that San Francisco has “a tremendous labor pool” and that having a San Francisco campus allows the company to attract workers from the East Bay and Silicon Valley.

A Broker Tour for the Record Books 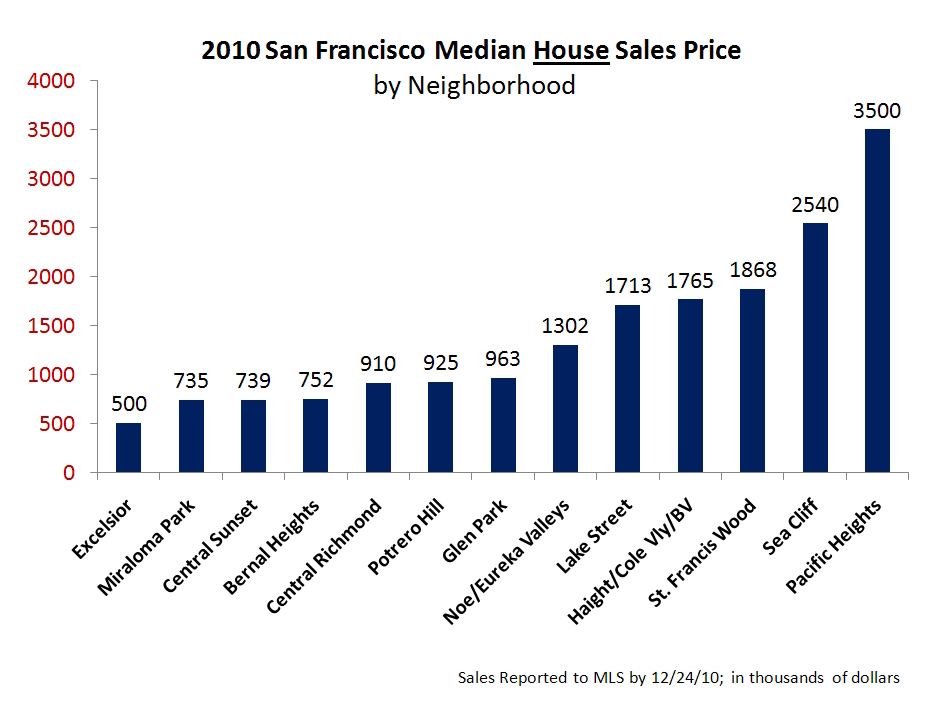